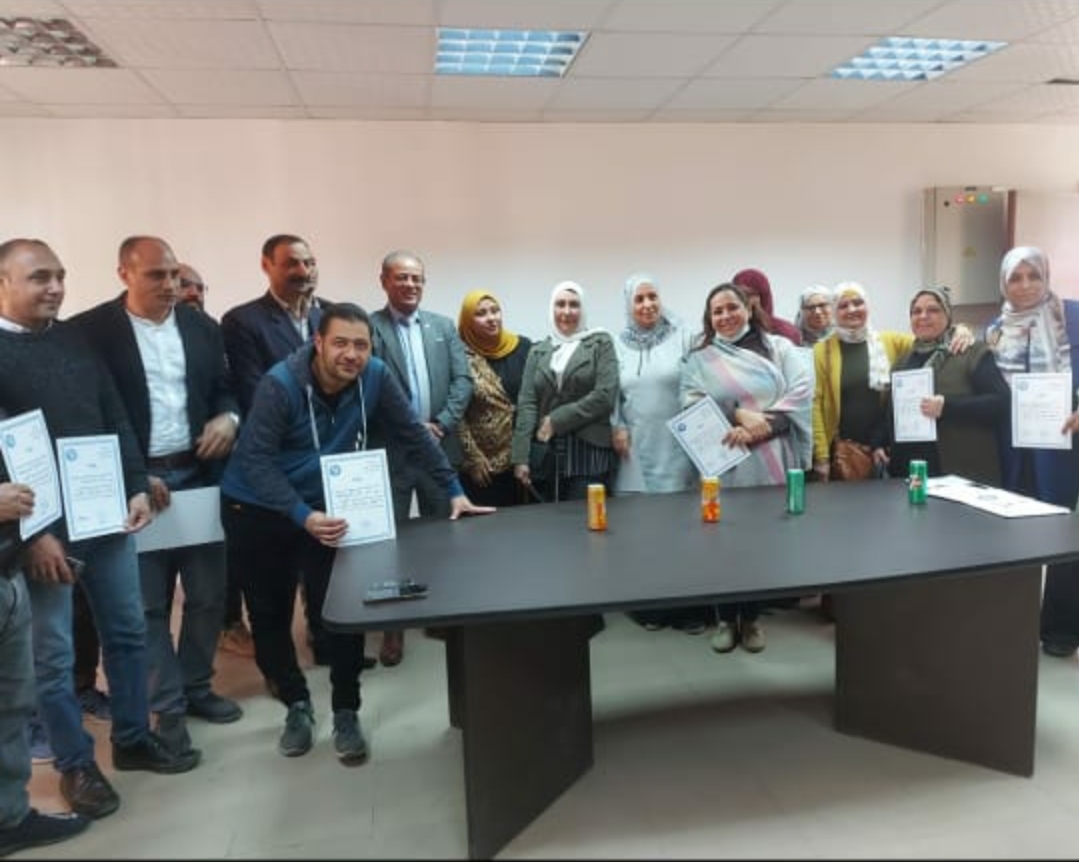 As part of the efforts of Mr. Anwar Fawzi, Head of RTA to raise the efficiency of RTA’s employees, under the supervision of Ms. Asmaa Sultan, General Manager of the Training Department, a training course was offered entitled " Development of preservation rooms and basic computer skills” for  the employees at all RTA’s directorates. The training course was held in Cairo from 5/12/2022 to 15/12/2022.

The course also introduces Windows as an operating system and an environment for running many applications and its advantages, in addition to some programs attached to the Windows operating system and how to use them to accomplish multiple tasks. It also introduces types of files and their tree-like structure, the best ways to create an integrated system for saving files and how to manage and search for them.

The Technical Supervisor of the Program, Mrs. Naima Ahmed, also confirmed that the course certificates were given to the trainees in the presence of Mr. Ashraf Shalabi, Adviser to the Head of RTA; Mr. Ayman Mounir Mohammed, Head of of the Central Administration for Computer and Information Systems; and Ms. Asmaa Sultan,  General Manager of the Training Department as an  encouragement and appreciation of the efforts exerted by the trainees.