The visit of Mr. Anwar Fawzy, Head of RTA to Matrouh RTِA directorate 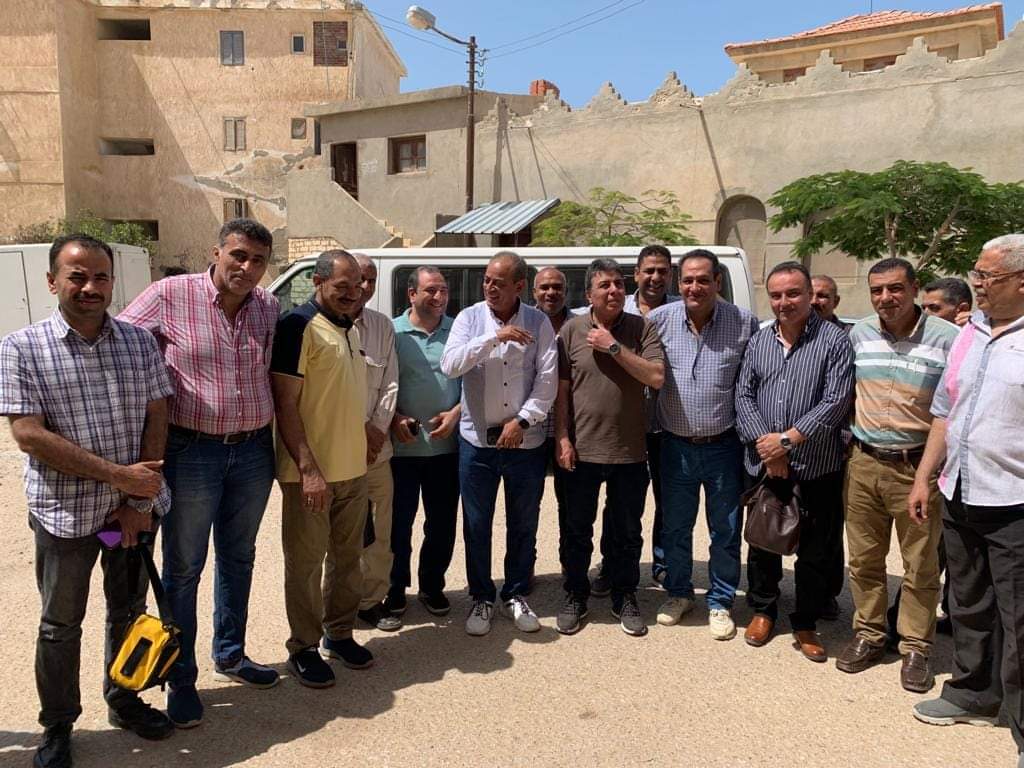 Mr. Anwar Fawzy, Deputy minister of Finance and Head of RTA, paid an official visit to Matrouh RTA directorate. There were in his company, Mr. Ashraf Shalaby, Counsellor of RTA's Head and a group of main employees at RTA. They all deeply valued and praised the efforts exerted by the workers at Matrouh directorate and RT offices there and their serious endeavor towards the regularity of work and the timely collection of the due taxes.