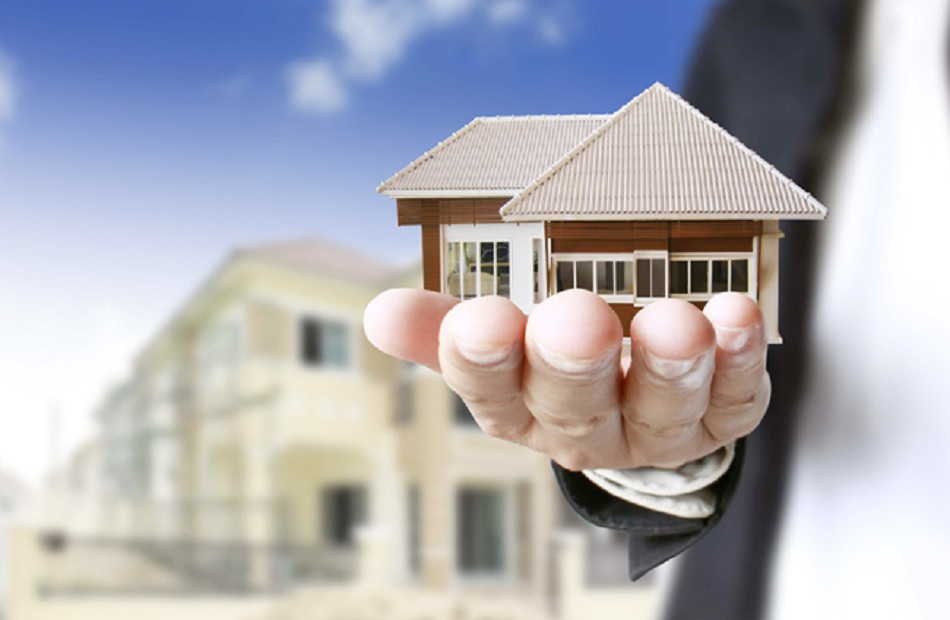 The Real Estate Tax Law no. 56 of 1954, as amended by law no. 117 of 2014, has stipulated penalties and fines for those who evaded paying the real estate tax on all real estate built on the land of Egypt, except for the cases of exemptions stipulated by the Law.

According to the law, those who fail to pay the real estate tax, whether in the first or second installments, will be fined by paying a delay rate of no more than 2% of the due tax, provided that the interest rate announced by the Central Bank of Egypt is adopted at the time the taxpayer is required to pay.

In case of not paying the tax, tax collectors are not allowed, according to the law, to implement the administrative seizure, whether on the property for which a tax is due or the movables in the property owned by the taxpayer. The rental value may be collected from the tenants without exceeding the value of the tax. Tenants should be given receipts indicating the collection of the tax.