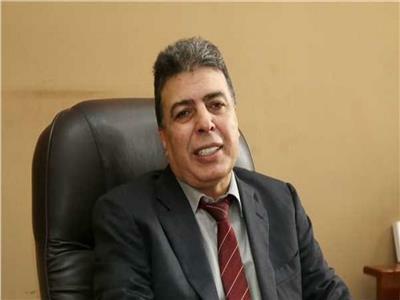 Head of RTA, Mr. Anwar Fawzy, assured that all entertainment parties and shows submit to an entertainment tax ranging from %5 to %30 in return of entrance fee (the tickets). This is according to the type of the show or the party, and the place in which it is held.

"All national or international parties and festivals are exempted upon the ministerial cabinet's approval, so are the parties held for public benefit upon the approval of Minister of finance," Mr. Anwar clarified.

Mr. Anwar added that entertainment tax on the parties, shows and activities that were held in Alamein and Dabaa in North Coast had been collected. RTA is keen on paying the dues of the Public Treasury, in addition to the field control, carried out by tax offices, on activities, specially the grand parties that submit to entertainment tax.

He also pointed out that the total yield of the entertainment tax in North Coast during Adha holiday were only L.E. 3.5 billions.

He also clarified that taxes with different ratios are imposed as follows: