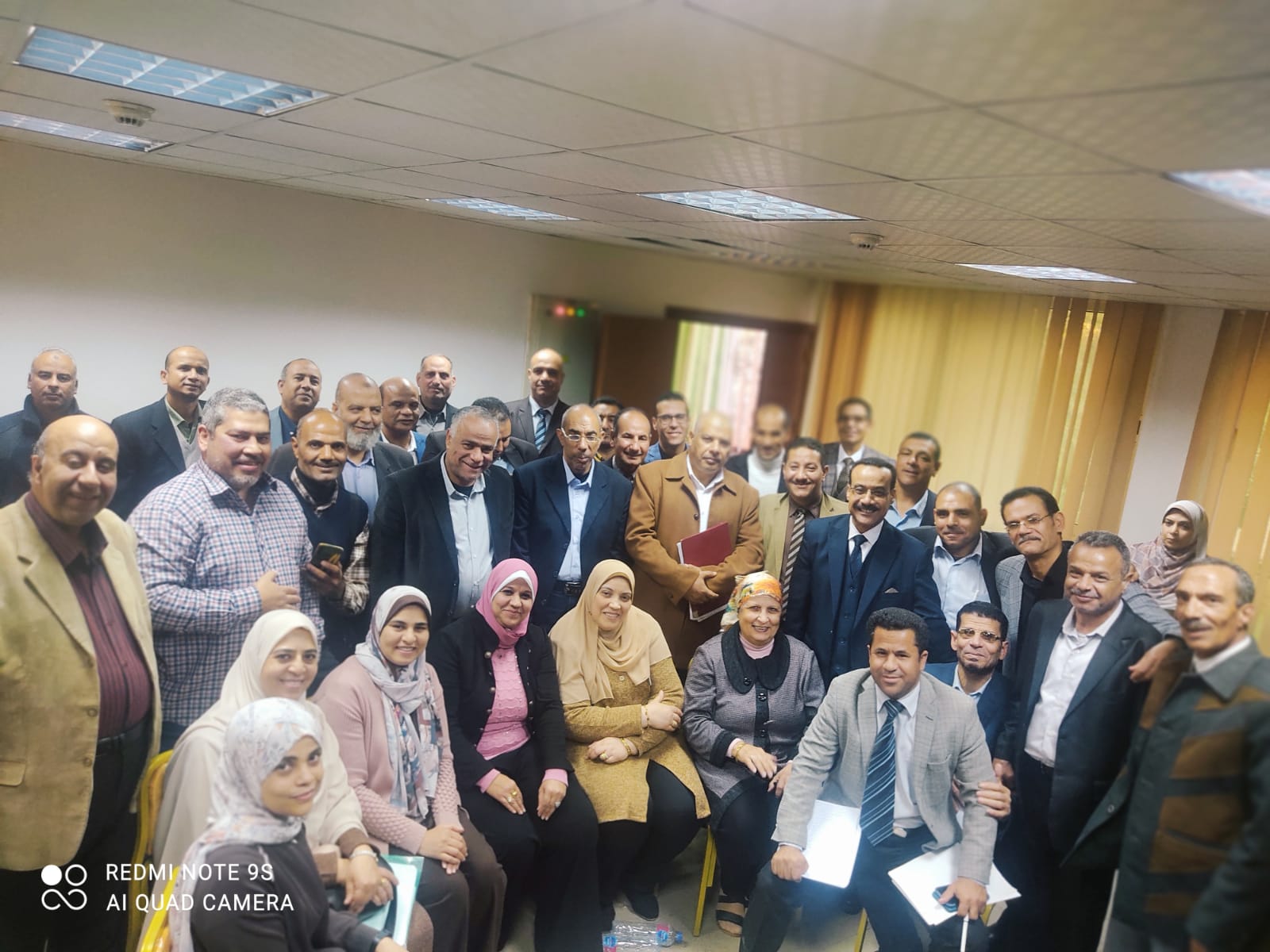 According to the directions of Mr. Anwar Fawzi, head of RTA, the continuous improvement of the performance of tax- inspection and tax-collection department will be sustained, so as to keep pace with the digital transformation, while maintaining the trust between RTA and taxpayers. Therefore, periodic meetings chaired by Mrs. Abeer Salamah, Head of the Central Tax Inspection Administration in RTA, are held with the aim of developing unified working mechanisms applicable to all directorates of RTA, to raise efficiency, reduce and assess obstacles until the work is done as required.

The meeting was held in a friendly atmosphere where the Directors-General of the Inspection Departments from all RTA directorates explained the obstacles that prevent the completion of the work to the fullest extent. Mrs. Abeer Salama managed the conversation in a civilized manner until everyone agreed to set broad lines and mechanisms that would overcome these obstacles, thus contributing directly to the completion of all work as desired.